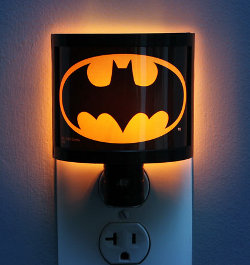 This is a great way to waste time around a campfire, on long car rides, standing in line, or whenever there's nothing better going on.

One scout thinks of two rhyming words and then makes up a definition that describes the two words. The scout also states what kind of rhyme it is, using these rules:

Everyone else strains their brains trying to come up with rhyming words that fit the definition.
Whoever gets it first, gets to throw out the next Hink Pink - but often someone else already has one ready to go.

Here are a few simple examples:

Next Activity: Hole in my Pack
All Activities
Share